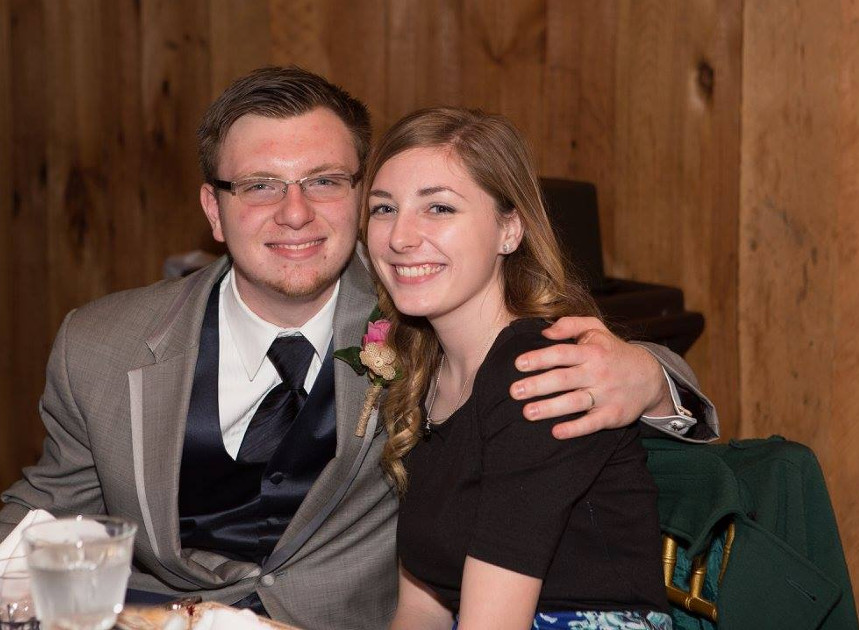 Hunter was born into a military and grew up moving across the country.  His family finally settled in Mineral County, West Virginia in 2009. He attended the University of Valley Forge and graduated in 2018 with a Bachelor’s Degree in Youth and Family Studies.  After graduation, he married his wife Hailey in May 2018 and they are expecting their first child in September 2020. In his free time, Hunter enjoys spending time with his family, playing video games, working on computers, and playing guitar.

Laura grew up in Cumberland, Maryland, and started attending Trinity in 1993 when she married her husband, Jack. They live in Frostburg with their two children, Eliza and John. She has been the Administrative Assistant at Trinity since April of 2004 and the Children's Director since 2006. Before that, she worked with the Royal Rangers and Sunday School. She enjoys time with family and teaching piano at her home.